Cancel
The 68th edition of Macao's annual international sporting event, the Macau Grand Prix, will be held from November 19th to 21st.

The Macau Grand Prix is ​​the most important sports tourism brand of the Macao Special Administrative Region. As the epidemic in Macao stabilizes, holding this year’s Grand Prix as scheduled sends a clear message and demonstrates that Macao is a vibrant and safe city to visit. The associated positive effects of the Grand Prix serve to promote the development of different industries, and thereby boost the economy. In addition, the annual Grand Prix will be broadcast to countries and regions in the mainland and overseas so as to positively promote the image of Macao.


Tickets for this year's Grand Prix will be on sale from October 26th. The ticket price remains unchanged. The ticket price on November 19th is MOP50, while ticket prices on the race days of November 20th and 21st will be between MOP400 to 1,000, the price depending on the seating area. 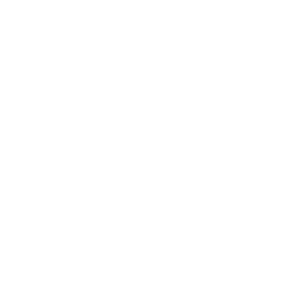